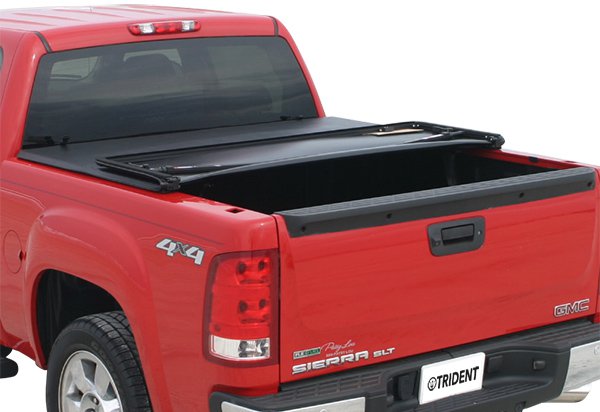 Off or on in under 3 minutes. 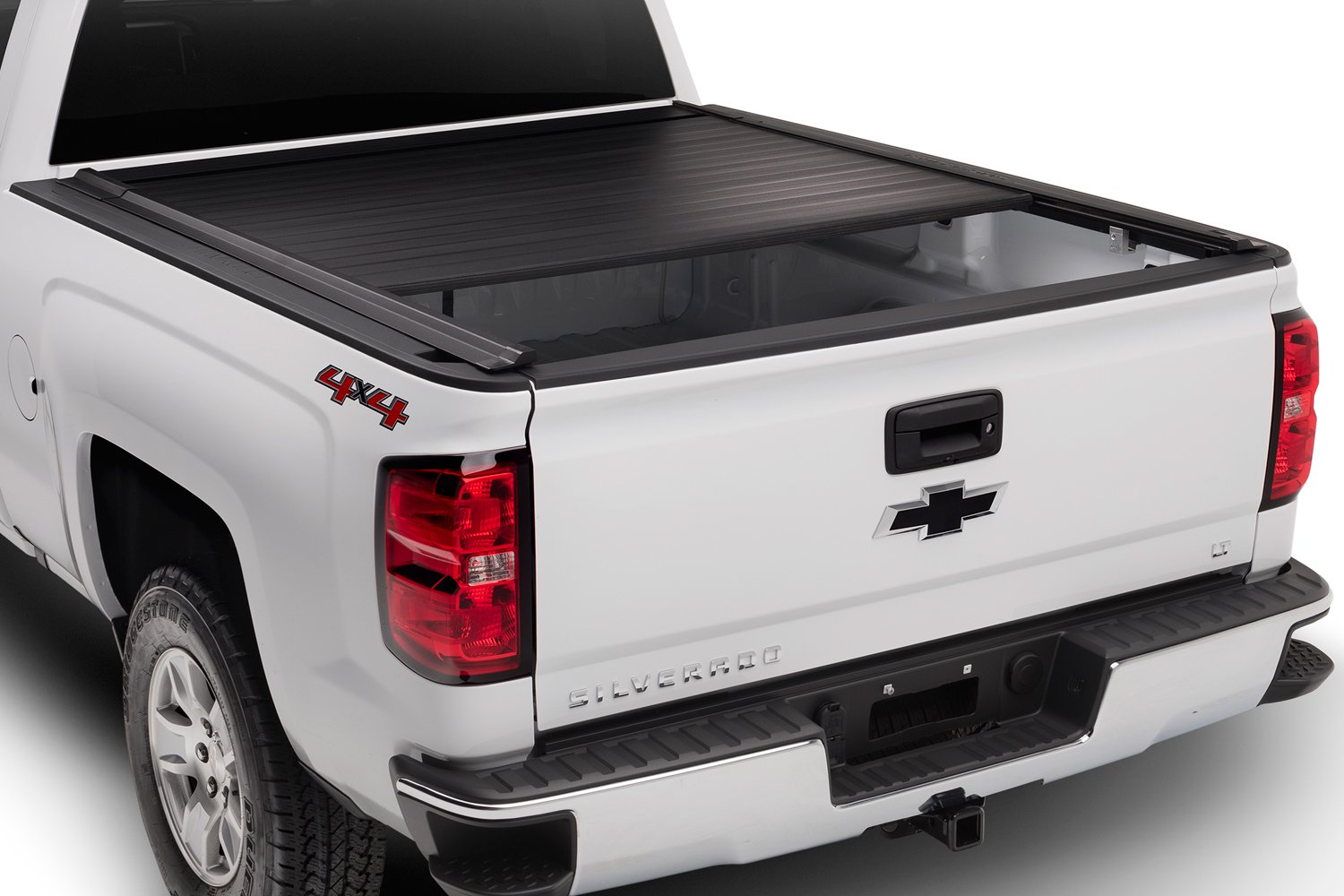 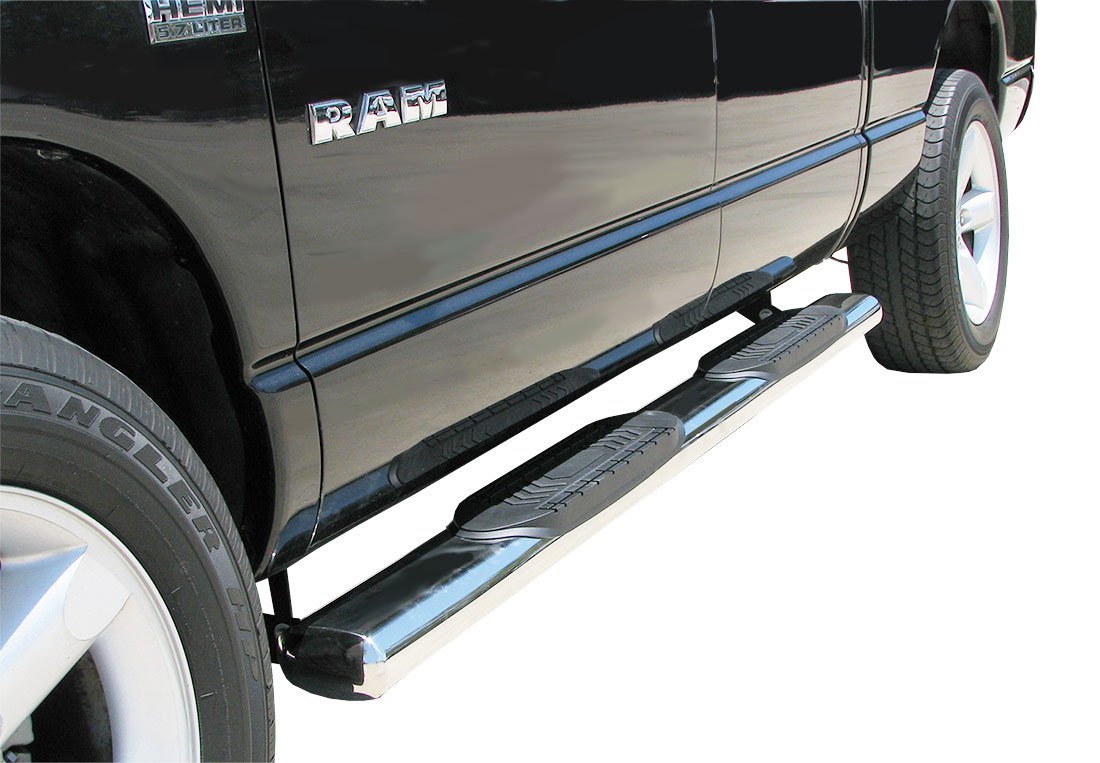 The Ultimate Step-Up for your mean machine. 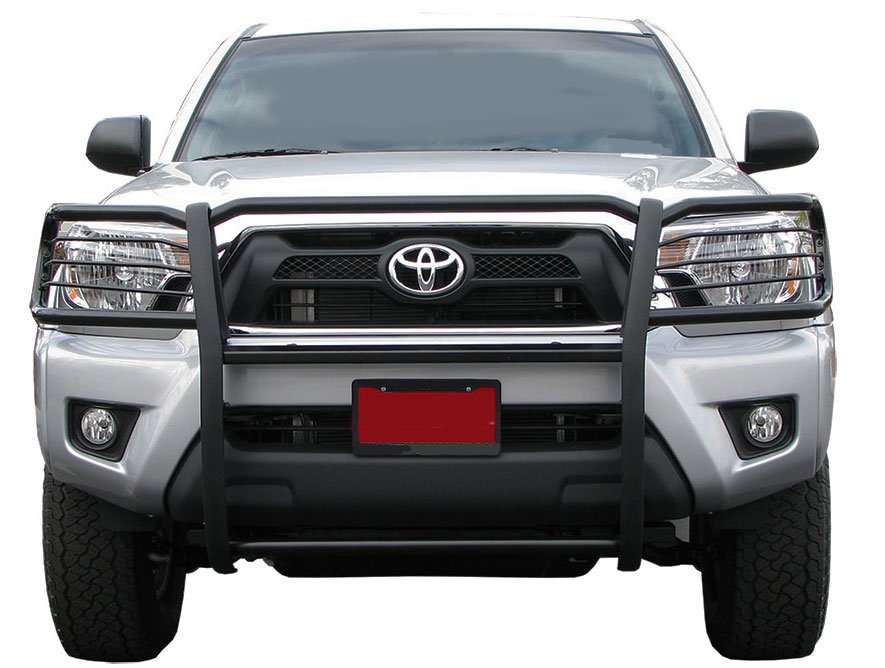 Our Customers Love Us!

"I had never heard of Trident, but I decided to take a gamble and I’m glad I did. The ToughFold is as advertised. I slid it out of the box in one piece and I had it on my ‘09 Silverado in probably fifteen minutes. I tend to drive with it open unless it’s raining, and the locking clamps have done their job so far on the highway, even with my lead foot. ;)"

"I decided to go with a soft cover for my new F150, not my usual move. The FastFold actually looks pretty good though. We had a big storm in Kentucky the week I put it on, seems like nothing got through, which is really my biggest concern. It locks down pretty well, I don’t think anyone could get it open unless they took a knife to the whole thing."

"No complaints here on my tonneau cover. It took me maybe twenty minutes to get it installed. I’ll do it faster next time, now that I know how to line it up right. What I like about this cover is that not only can I drive with it open, I can take the whole thing off pretty easily. Comes in handy when you know you’ll be moving bales of hay, and you want to stack ‘em high across the whole bed."

As truck owners ourselves, our mission has always been simple, to imagine, design, and manufacture durable, affordable, and attractive truck accessories that we would actually install on our own trucks. Staying true to our original goal has never steered us wrong, we don’t allow sub-standard products to leave the drawing board. We think the results speak for themselves. Tried. True. Trident. 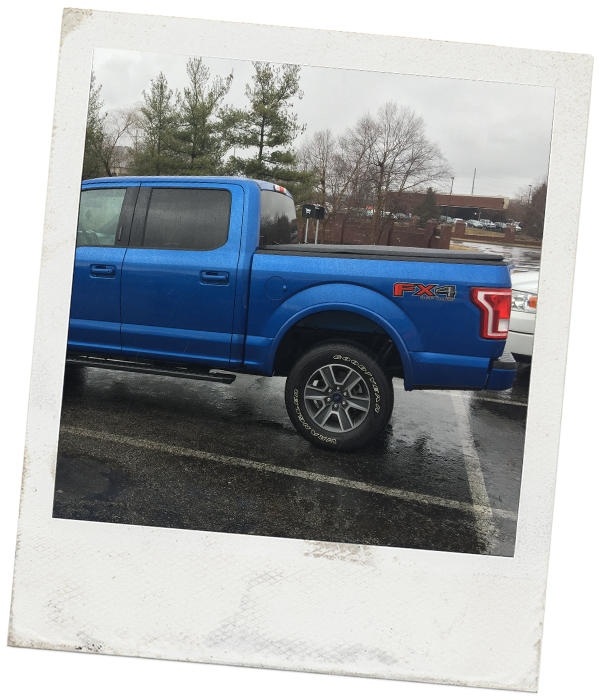 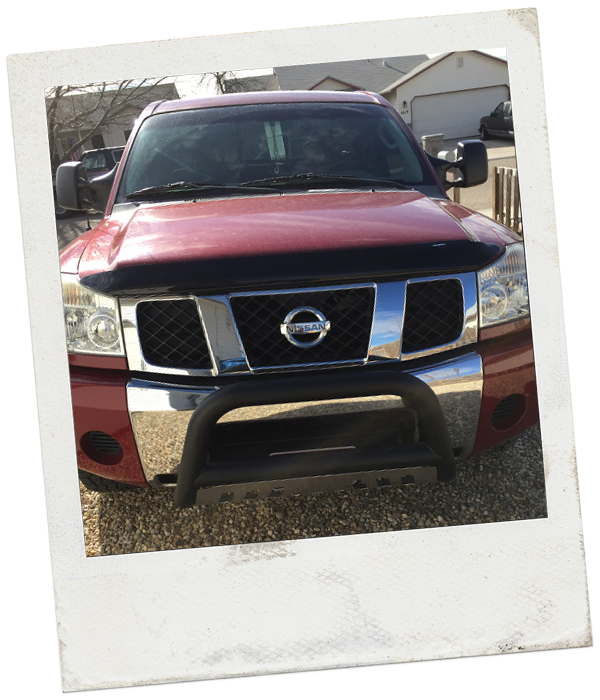 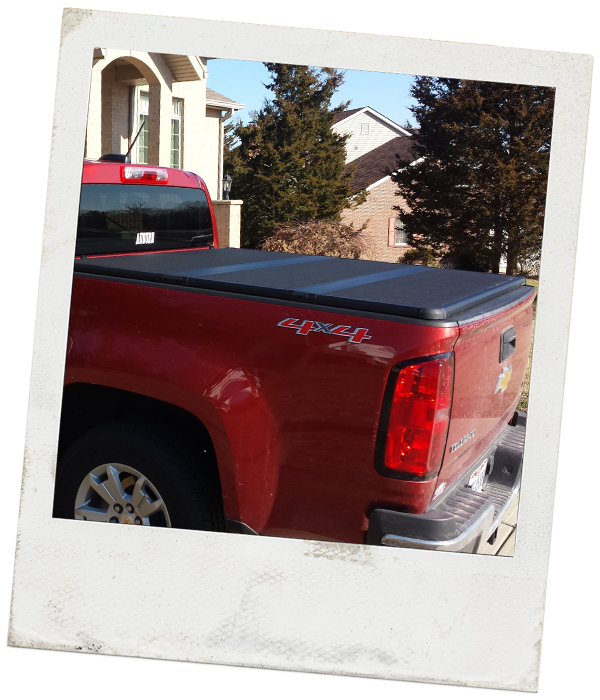 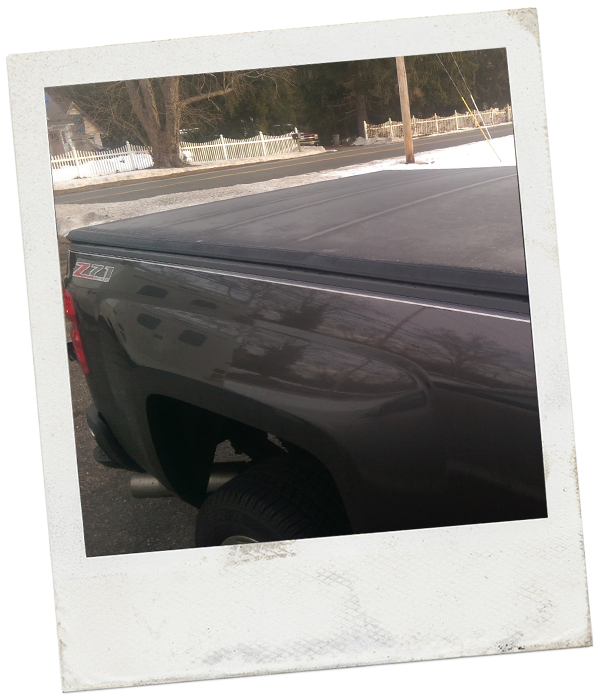 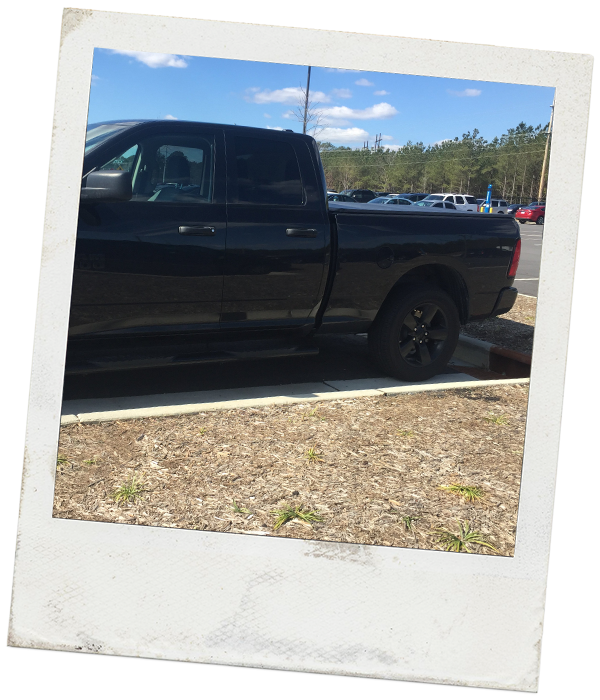 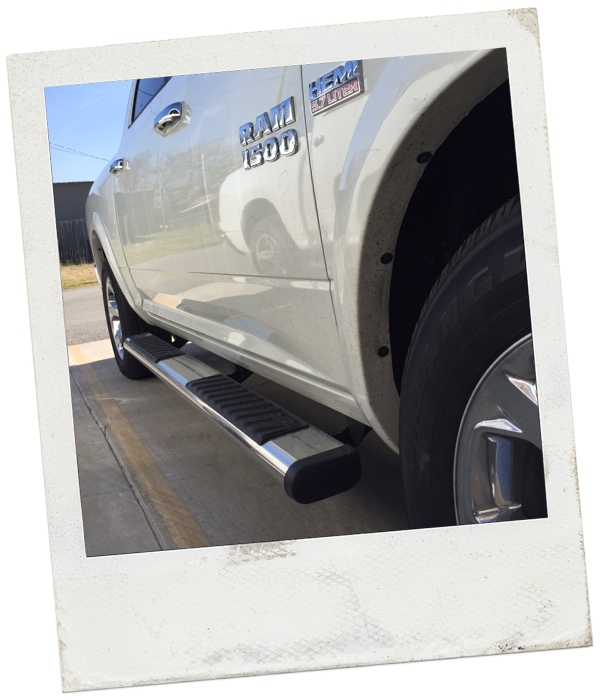